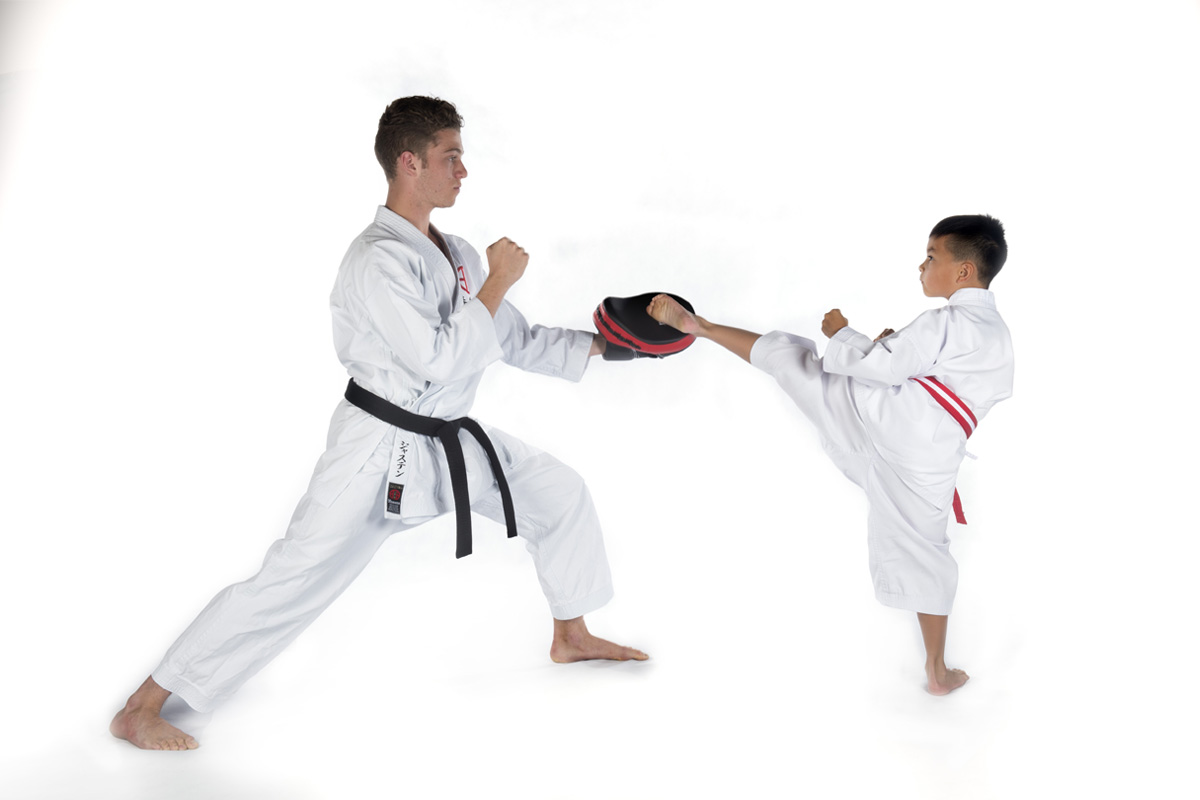 1. Getting too early: In today’s world of the internet and fast moving life, people have less patience. They tend to join martial arts academies and want instant results. With very little progress a day, they get demotivated and lose hope. Ultimately they leave the academy sooner than later.

2. Choosing the right academy: It’s very important to choose the right martial arts academy in order to succeed. A good academy has good trainers who can train you to the best of your potential. They will train you with the basics to advance.

3. Choosing academy on price: Naturally, you should choose that academy which you can afford, but the best things demand price. Don’t choose an academy because it is cheap. Good instructors and trainers will want greater wages but in order to get the best of facilities, you have to open your wallet.

4. Making decisions looking at closeness: There may be various academies near or far off your home. But choose the best academy near your residence. If it is far off, much of your time will be lost travelling and thus you won’t go there regularly.

5. Just don’t believe in the advertisement: Don’t fall in the big ad. Most of the martial arts academies tend to advertise themselves as the better among all. But you need not flow in the direction of the water. Many academies put trophies everywhere to make up for a lack of competence. Do proper research and then only enrol yourself into it.

6. Not taking a proper look at faculty and facilities: Many people ignore looking at the faculty and facilities provided. They blindly enrol themselves by just hearing the name of the academy. They aren’t aware of who the trainer is, what the course the academy is offering, etc. Thus it’s important to know every bit of your academy you are going to take admission in.

7. Not taking a trial program: It is always advisable to take a trial or a short term martial arts program before enrolling yourself in an academy. You should check in advance if that academy is as per your wants and delivering as per your needs or not.

9. False Motivation: One should always have a legitimate reason why he/she is enrolling himself/herself in a martial art academy. Are you joining for self-defence? Do you simply want exercise? Are you living your childhood dream? Are you living your dream of getting a black belt vicariously? You must have a proper motivation which will drag you through this process.

10. Be aware of false promises: At the time of your enrollment, you may be told by your academy that after completion of the training, you will be able to defend yourself against a crazed knife-wielding attacker or even more that you will get your black belt in just over a year. All these claims lastly prove to be false. Thus be smart at the academy.