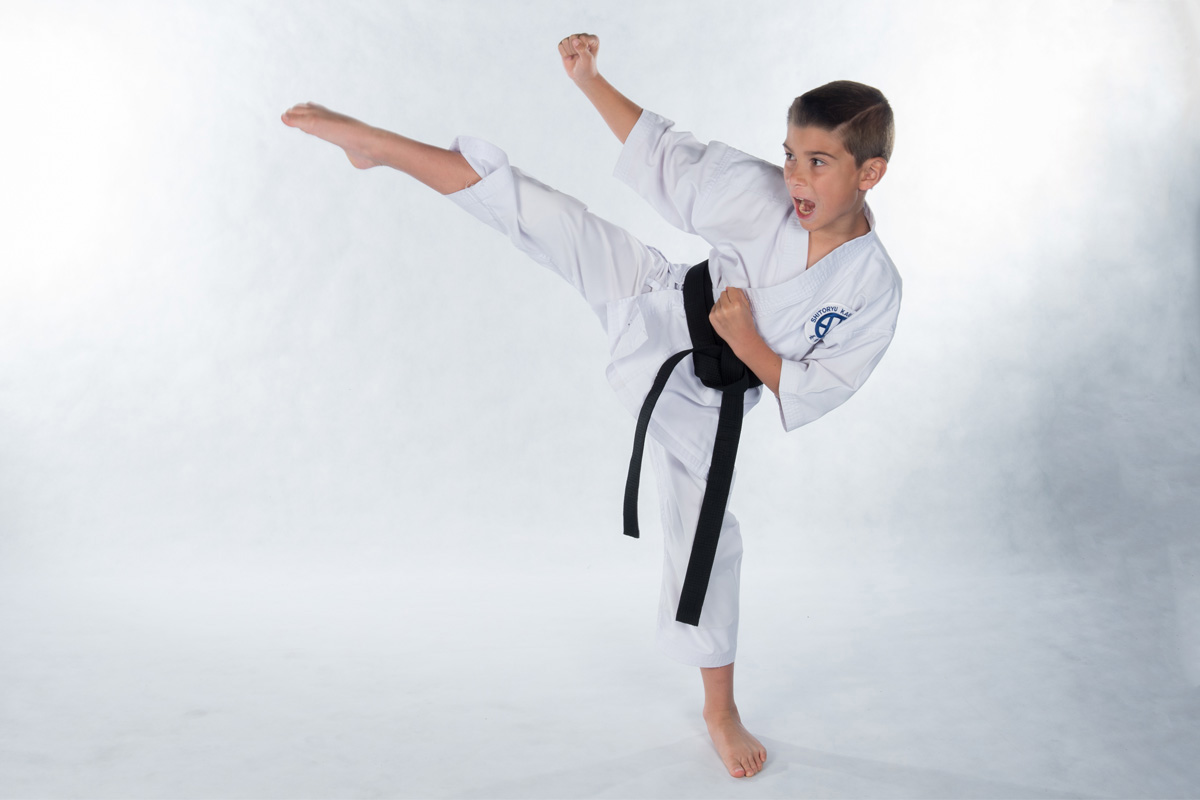 Commitment in Martial Arts is one of the attributes, students need in abundance to succeed in the art. Karate starts off simple for the beginner, but with progress, the moves become more complex. They require practice and patience to learn and perform. That is why commitment is the key to success in martial arts. Committed students never give up their karate training, they display perseverance even when they face difficult times. This is essentially what builds strong character in people. Martial art is a game of resilience and perseverance, teaching the student how to find success through commitment.

People who have practiced martial arts for a long time have noted an increase in their mental strength. Karate training requires commitment which is needed to progress, and most importantly, to reach heightened levels of mental and spiritual strength. Consistent and committed training in karate strengthens you by making you believe in your ability and power to emerge victorious even when faced with adversaries.

Martial arts can also instill devotion by inspiring us to follow in the footsteps of great teachers who came before us. Some, at times, may decide to enroll in martial arts after watching an impressive fighter in a movie or in a real match. However, after attending a few introductory classes, they quit. The reason they leave is that they wanted to learn to fight very quickly.

What they may not understand is that the moves learned in martial arts and karate classes have been refined over centuries and indeed take time to master. Students must repeat the same moves hundreds of times before they induce muscle memory, and become second nature to us. This is where the art of Kata shows its importance. Kata allows the student to repeat, remember and improve their moves through sequences that they can even practice at home. If you don’t have devotion, however, it is impossible to succeed in anything. By learning Karate, you learn the values of commitment and perseverance.

The art of commitment learned in martial arts is applicable in all areas of life. For example, students have been reported to display more perseverance with their studies, in completing courses even when it gets a little stressful. Furthermore, values learned in karate, such as commitment, also help students succeed in work, family matters, and many other goals they aim to achieve.

The importance of perseverance in martial arts has also been depicted in popular Hollywood movies like the classic Karate Kid. In the film, the Karate instructor encourages the boy he trains to focus and persevere through long, repetitive tasks because the power to fight comes from the resilience you build within. The point the Karate instructor was making is that succeeding in martial arts and even other areas of life depends on how strong you are on the inside, not the outside.

When training, karate masters and students focus on strengthening the spirit as well as the body. This is because a strong spirit is extremely important in winning battles, and not just physical battles, emotional ones too. Devoted martial arts students have strong spirits that help them endure training and find success.

Enrolling in martial arts classes is one of the most effective ways of cultivating commitment and perseverance, whether it is to attain a black belt or any other goal in life. Children will certainly benefit because through karate’s valuable lessons, they will be encouraged to pursue their greatest dreams. 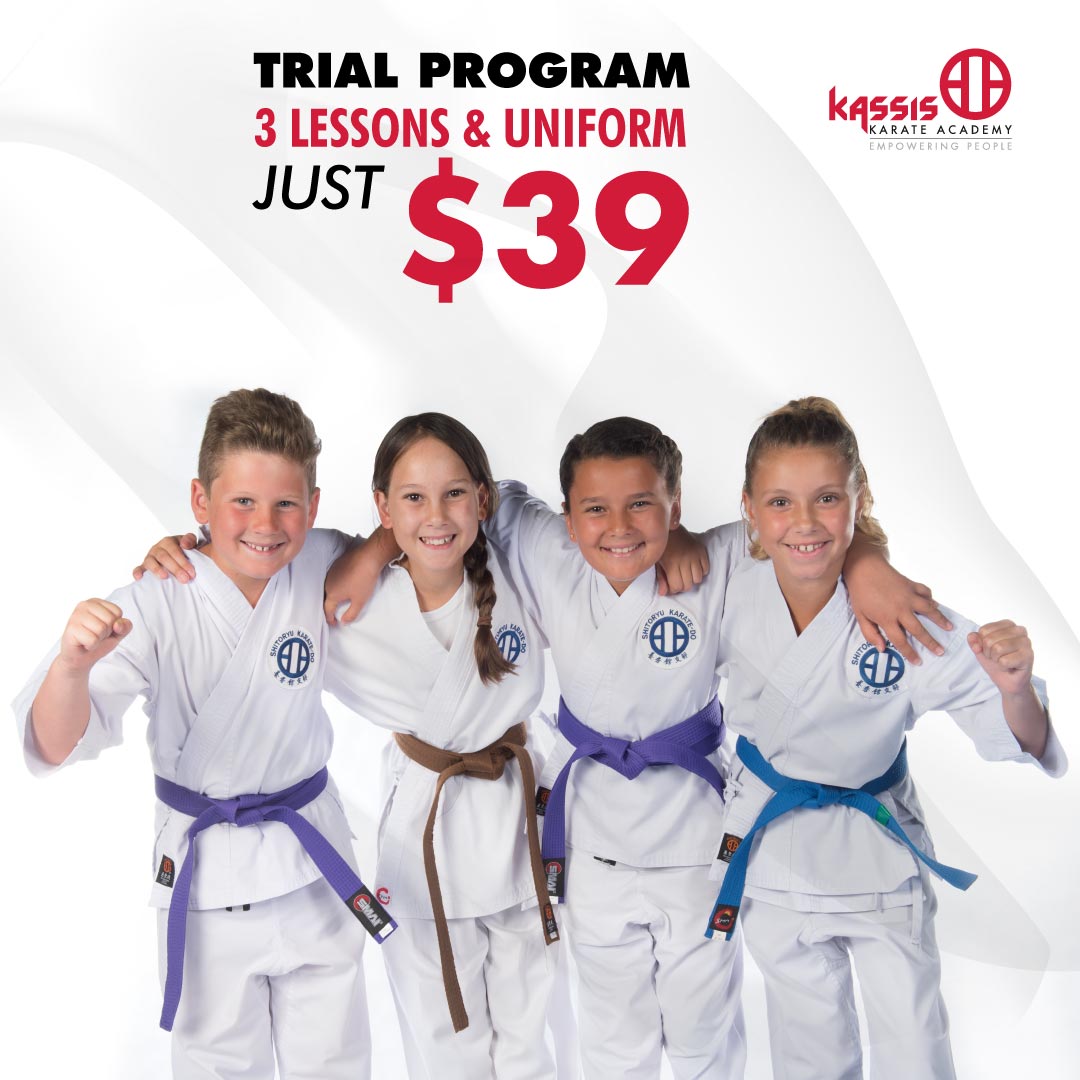